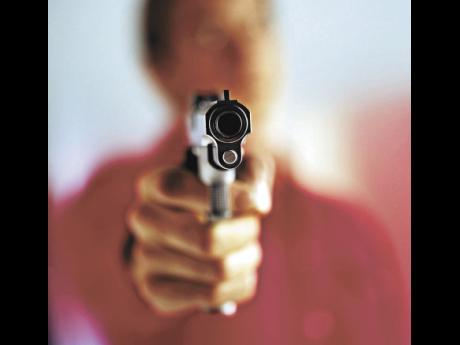 KINGSTON, Jamaica, Oct 4, CMC – The number of people murdered in Jamaica for the first nine months of this year stands at 1, 171, according to figures released by the Jamaica Constabulary Force (JCF).

It said that the number of murders up to the start of this month is 85 more than the corresponding period and that  the St James Police Division, north-west of here, has had to investigate 160 cases,  compared to the 116 homicides reported for the same period last year.

The police data shows that Westmoreland with 118 homicides; St Catherine North, 114; St Andrew South, 109; and St Catherine South, 97, were the top five murderous police divisions of the 19 across the island.

Trelawny, on the island’s northwest, had the highest percentage increase in murders nationally, with a 133 per cent rise or 28 murders, ahead of Manchester in west central Jamaica, where 44 homicides were recorded, an increase of 132 per cent.

The authorities said Portland remains the least murderous parish in 2022, having recorded nine murders so far this year.

The police figures show that there was a decrease in the number of shooting incidents with the data showing that there were 897 cases of shootings over the period under review, compared to 951 for the same period last year.