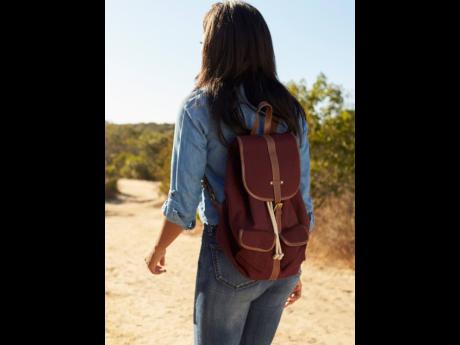 I am writing to you again about my child's father. He is over 40 and unmarried. The last time I counted, he had seven children and he is not good at supporting them.

Whenever I call him about child support, he is always broke. These days, he is telling me that he is not well and the doctors are taking away all his money. I am a teacher.

This man used to take me home from school and I used to pay him every month. I thought he was a decent man and then I found out that he had another relationship with another teacher at another school. When I confronted him, he said that her child was not his. This woman got involved with another teacher and he took on the responsibility to support the child.

This man was teaching people to drive and he seems to have become sexually involved with all the female students. I can tell you stories about how they got their licences but I would not go into that. This man is now living with a married woman. Rumour has it that the man caught him with his wife having sex in the very car he uses to teach people how to drive. The woman's husband told her to leave. So, now my child's father and the woman are living together.

I am now going with a man and I am embarrassed to find out that he told the man how he used to support the child but he stopped because I was always keeping cheating.

Pastor, if the opportunity comes my way, I will strangle this man because he is a liar. Do you think I should take him to court for maintenance? I am sure, if I promised him some sex, he would put his name on the child's birth certificate, but I refuse to do so.

My boyfriend tells me that he will not get involved with this man and I. My boyfriend is a farmer. I love him very much. My child's father is the worst man I have ever been with.

Before we finally broke up, I was spending one Friday night at his house and, the following morning, the landlady was knocking on his door asking him for the rent. This man asked me if I had $5,000 to help him make up the rent. I was hoping that he would have given me some money before I left that day. I had $4,000 and I gave it to him. I need your advice because I can't do it alone and I don't want to be a burden to my new boyfriend.

You got involved with this man and you got pregnant for him. The child was not registered in his name and that tells me that you were either ashamed of him or you were trying to cover up something. Now you want to change that and he is giving you the runaround. Other women have complained that he is not such a good man. He has even told your present boyfriend unpleasant things about you.