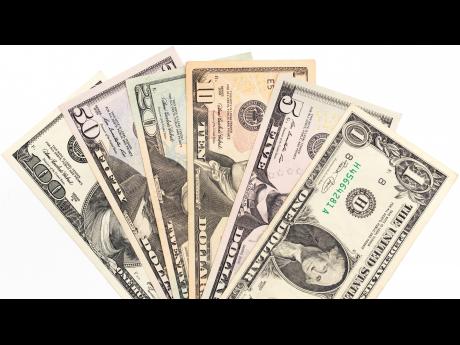 Addressing a meeting of his ruling People’s National Movement (PNM) in Diego Martin on Thursday night, Rowley, said that “people in this country had 500 million in cash which they could not bring back and exchange” because they were unable to explain its origin.

He said one person had tried to exchange one million dollars in the old notes at a local bank and was told that he should visit the CBTT.

“When he got to the Central Bank …it moved from one million to 14 million….and the bottom line is police hold them. Why police holding you for your own money,” Rowley asked, adding they had intended to change significantly much more than what they had taken to the CBTT.

“Five hundred million did not come back,” Rowley told DLP supporters as he campaigned ahead of the party’s internal elections this weekend where he is being challenged by two other persons for the top position in the 67 year old party.

He said that his administration had decided on changing from cotton to polymer notes “because we had good reason to believe that in this country there were people who had removed large volumes of cash from the tax payer and had it under their bed, in holes in the ground in barrels and so on.

“And we knew had the government not taken action they would have benefited from their thievery. So what did we do? We changed the hundred dollar bill and when we did that of course those who had a problem with it, who had money they could not explain, they were up in arms against us.”

When it announced the switch to the new notes in December 2019, the CBTT said “the new note is part of a national security measure which will assist in the fight against corruption, money laundering, tax evasion and counterfeiting.”

During his address, Rowley referred to a multi-million dollar project that was being undertaken by the previous People’s Partnership administration of then prime minister Kamla Persad Biussessar, saying he is waiting on the media to ask the main opposition United National Congress (UNC), which had been the major party in the coalition “who had that 500 million dollars.

“But we know how they used to do it. Just before we came in (2015) there was an election and during the election they were trying to build the Curepe Overpass (and) they were going to award a contract for TT$534 million”.

But he said a “scandal broke out in the government…among three ministers, each one fighting for a contractor and to deal with that the government decided they will break up the contract into three pieces,” he said, accusing the media of remaining silent on the matter.

Rowley said that one of the ministers involved was subsequently fired and following the 2015 election when his party came into office “we cancelled the arrangement”.