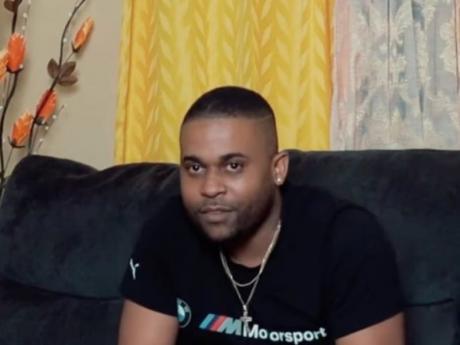 The prosecution indicated that DNA from Donaldson’s toothbrush was used to make the discovery.

The bloodstains were found on curtains and on a pair of sneakers inside Maitland's Chelsea Manor, St Andrew apartment.

The court heard that Donaldson's mother Sophia Lugg, who is in court, handed over the toothbrush to investigators and forensic analysis was conducted against bloodstains collected inside the apartment.

Maitland, who is charged with murder, was this morning hit with the additional charge of preventing the lawful burial of a corpse.

A bail application is expected to be heard from Maitland's attorney Christopher Townsend.

Maitland's father arrived in the courtroom at 11:55 a.m., just before the break.

She was reported missing on July 13.

The police had indicated that investigations concluded that Donaldson was killed on July 12 between 4 p.m. and 8 p.m.

Meanwhile, earlier Donaldson supporters today staged a protest as Maitland appeared in court for her murder.

They are against the granting of bail to Maitland.