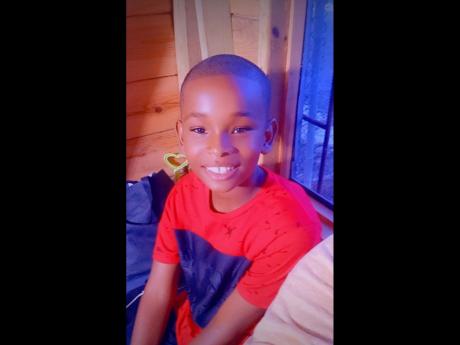 The body of a 12-year-old student from Broughton district in Westmoreland was found hanging from an apple tree on Tuesday.

He is Laron Jurik, otherwise called 'Juju,' a student of the Little London Primary School in the parish.

Candean Palmer, the boy’s mother, told the STAR that the child was rude towards one of his cousin, so on Monday afternoon she scolded him and ordered him to go to his cousin's house and apologize.

Hours later Laron could not be found, and after she inquired from the cousin, she was told that he did not turn up to do the apology.

Palmer said she got worried after Laron did not come up on Monday night, so she visited the Little London police Station and filed a report.

She was sent into shock earlier on Tuesday morning, minutes after she walked from her house to fetch a bucket of water and saw Laron's body hanging from the branch of an apple tree in the rear of the yard.

She raised an alarm, and the police were summoned, and upon arrival the scene was processed and the infant's body removed to the morgue.