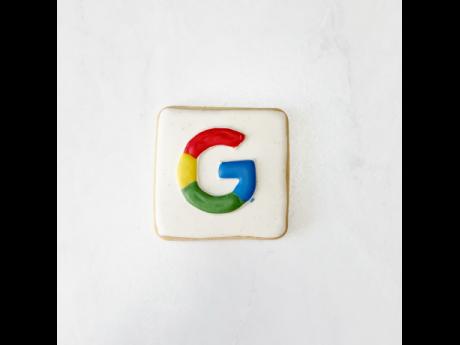 The device’s goal is to collect audio during a conversation and translate it to the users’ preferred language choice, by projecting the words onto the lens of the glasses.

While augmented reality is not new for Google, this is the company’s first venture into the glasses space, an industry which they previously had been stalled.

“At Google, we’ve been building augmented reality into many different products. These technologies are already showing promise on phones, but the real magic will come into play when you can use it in the real world,” Sundar Pichai, Google CEO.

Pichai also stressed that one of Google’s goals is a world where technology adds value to human interaction, not function as its centre.

The input/output developer conference is Google’s annual summit aimed at informing developers worldwide of the software and hardware advancements expected for release.

This year in addition to the AR glasses, Google also announced new cellphones and a long-anticipated Google Smartwatch.