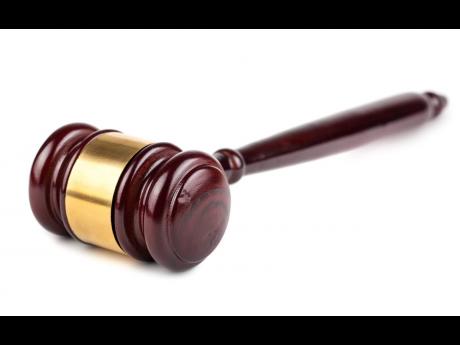 Five persons who were brought before the courts for breaching the Disaster Risk Management Act (DRMA) explained to the judge that they were trying to flee their homes due to a shooting incident in their community.

Damion McEachron, Onela Johnson, Tina Reid, Teasha Reid and Alicia Headlam pleaded guilty to breaching the curfew when they appeared in the Kingston and St Andrew Parish Court last week. On a previous court date, the individuals confessed to Senior Parish Judge Lori-Ann Cole-Montague that they were outside their home but said that they were trying to seek refuge in another home as gunmen wreaked havoc in their community off Mountain View Avenue.

It is reported that about 8:15 p.m. on August 6, 2021, which was designated a no-movement day, police were patrolling sections of Mountain View Avenue and observed several persons standing along the roadway. The lawmen stopped and asked them the reason for being on the road. The court heard that the persons did not say anything when cautioned. They were subsequently arrested and charged. But they disputed the police report and said they were standing at a gateway.

"We were walking to the police, to talk to her and she say 'Jump up in the truck.' Me fraid fi go a jail because me say me a run fi me life. House a bun down so me did haffi run. Me haffi save my life, [even though] it was no movement, house a bun down, house a get shoot up and we still a get shoot up," one defendant told the judge. She added that there is still tension in their community.

Cole-Montague told the group that she would impose a 'nominal' fine on the group. Each person was fined $10,000 or 30 days in prison.