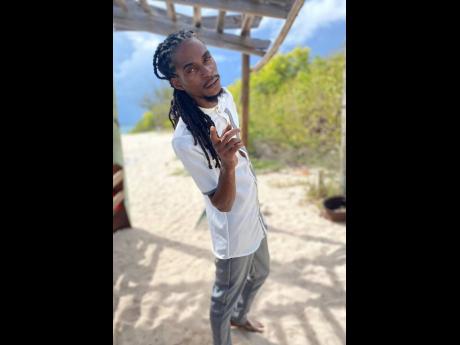 Reggae artiste Eesah recently released the single Suh We Live and an official video to complement it.

When asked about the potential of the track, Eesah shared, "We are receiving positive feedback from our listeners thus far and I am thankful. Before dropping the song, we had the track sent to a few popular disc jockeys as a pre-release and they were all satisfied with the song itself."

He added, "The single is a feel-good song and I believe that with the marketing plan the production team has put in place, the single has the potential to dominate international markets. So far, the track has made its way to the libraries of major music curators and disc jocks in Europe and I am thankful for the fans because they make it possible."

According to the producers, Juju Mula and Riki Mula of Mula Movementz, this track is the first from their label, and they feel it has awarded them a worthy entrance on to the musical space.

"We are definitely pleased with the direction our first release is going in because we put a lot of time and passion into kick-starting this label. So we hope to enter reggae/dancehall with a project that speaks volumes but still allows the people to have fun, and we feel this track has those two components," shared Juju Mula.

While carrying out the marketing campaign set for the track, Eesah said that he is also gearing up to embark on a promotional tour which will begin in Europe and end in Africa before returning to Jamaica.